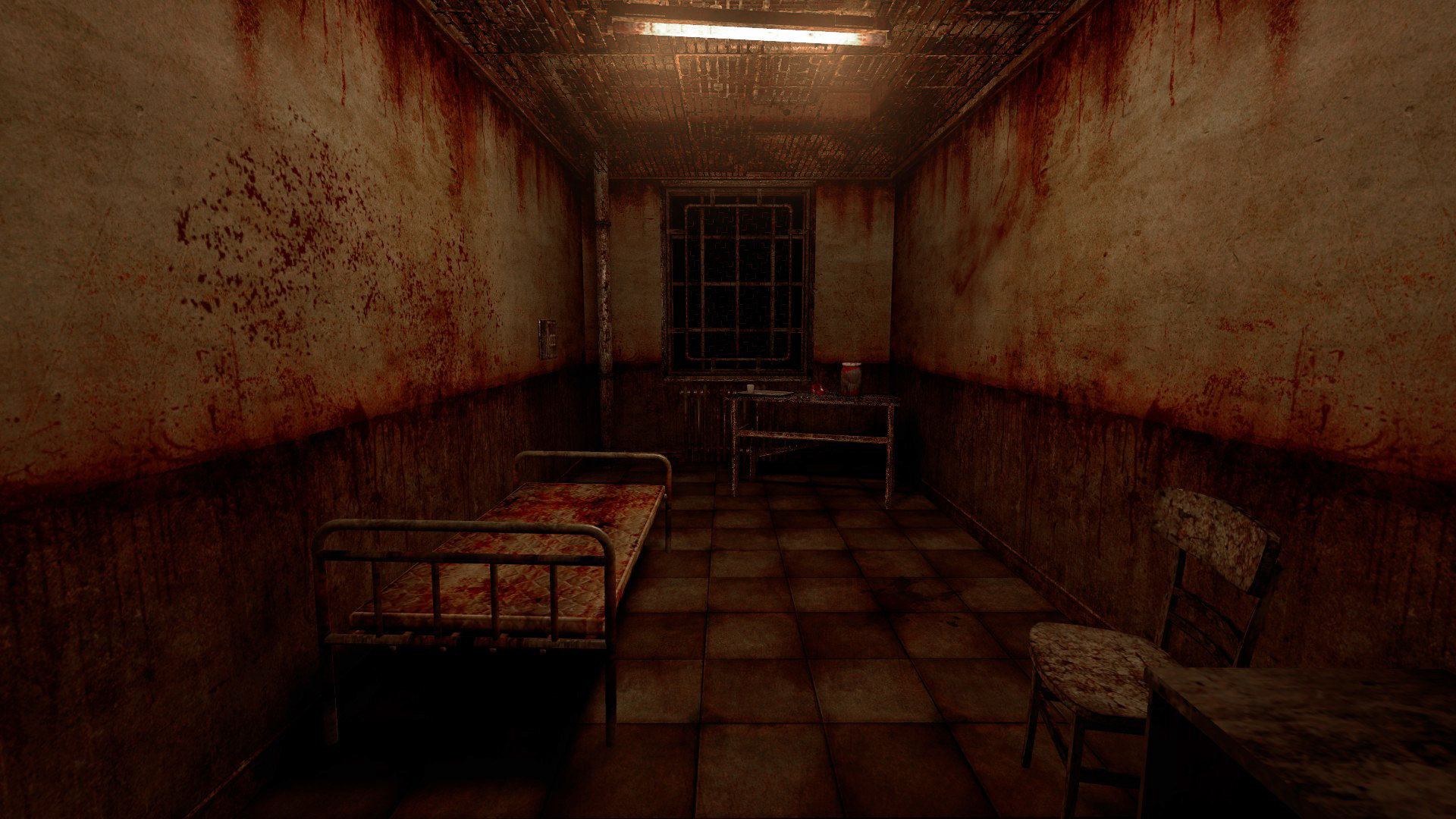 Just a small taste of what I have been working on 😛

Nyssa turned and quickly made for her exit before security figured out she wasn’t supposed to be there. She made her way out of the ward and toward the elevator. As the elevator began to fall, she felt a chill wash over her, and quickly looked up. Sufferings fingers began to phase through the roof of the metal box. She fought the urge to scream, and packed herself into the corner, waiting for the relief of a ding. The noise of the hospital quietened, the elevator music stopped.

She rushed out of the elevator into an empty hall connecting to the lobby. The people here were disturbed, husks hugging themselves and shaking uncontrollably, but the sound continued to diminish until all she could hear were the beating hearts of ECG machines. The lights flickered, giving her only a moment every few seconds to view her surroundings.

You’re becoming something of a nuisance.

Nyssa stayed quiet. Flicker. She saw putrid, fleshy fingers curl around the corner at the end of the corridor. Her heart quickened, she quickly ducked into the nearest room to avoid whatever was rounding the corner.

The room had a sickening red glow emanating from the patient’s beds, a growth that pulsed as it ran under the curtains and up the walls. With fear clouding her mind, and anxious sweaty palms, she slowly moved the curtains to the side. The patients were normal enough, but the machinery, the ECGs and the respiration machines were not. They were organic, pulsing masses of flesh forcing air into the throats of the patients, rubbing their slimy hands that protruded from their bulging sacs of pus over the victim’s chests

There was a scuttling at the door, a thousand hands moving in sync. Nyssa pressed a hand to her mouth, slid herself under the bulging, puss-filled victim’s bed. Slime ripped down the edges, the floor was oily, frictionless. She held herself in place as Suffering gently pushed the door open. There were a few moments of nothing, Nyssa almost had the naive hope that she had gone.

Suffering scurried into the room unnaturally quickly, then climbed a wall onto the ceiling and stayed, watching for movement.

You’re messing with things you do not understand child… What you plan would have consequences the likes of which you cannot comprehend. Come with me, I will take you back to where you should have stayed. The Theater, the dancer, it needs an audience. You stole that audience, and now is the time for you to… repay… your debt.

Nyssa stayed completely silent, completely still. She glanced at the door, considered making a dash and bursting out the door, but the thought of those infinite hands carrying Suffering’s hunched body toward her, grabbing her ankles and making their way over her shoulders to drag her back down to the flesh citadel in the badland – that thought froze her.

Suffering slowly lowered herself to the ground, extending arms in-front of her as the hands behind her slowly pushed her off of the ceiling – like a spider sliding down its silk.

I’m not going to coax you with ‘I won’t hurt you’, oh no. When I find you I’m going to keep you as my most beloved prize, I’m going to extend new plains of the badland just for your spiked throne. You will be a queen, a queen of pain and yearning and everything that hurts you pitiful creatures-

A light trickled through the window. Not a lot, but in the cursed darkness of the patient room it was Nyssa’s holy grail. The orb from earlier, Energy, peered in, and blinded suffering. Her screech rang throughout the hospital, she scuttled back out through the door, knocking over one of the creatures posing as an ECG. Nyssa followed soon after, her heart in her throat, and burst out of the lobby to see clear skies and normal streets. She pulled her coat closer to her chest and quickly made her way home.