Hey all! I wrote an article for Fantasy hive on codicies and lore in fiction and would appreciate it if you gave it a look! Thanks! 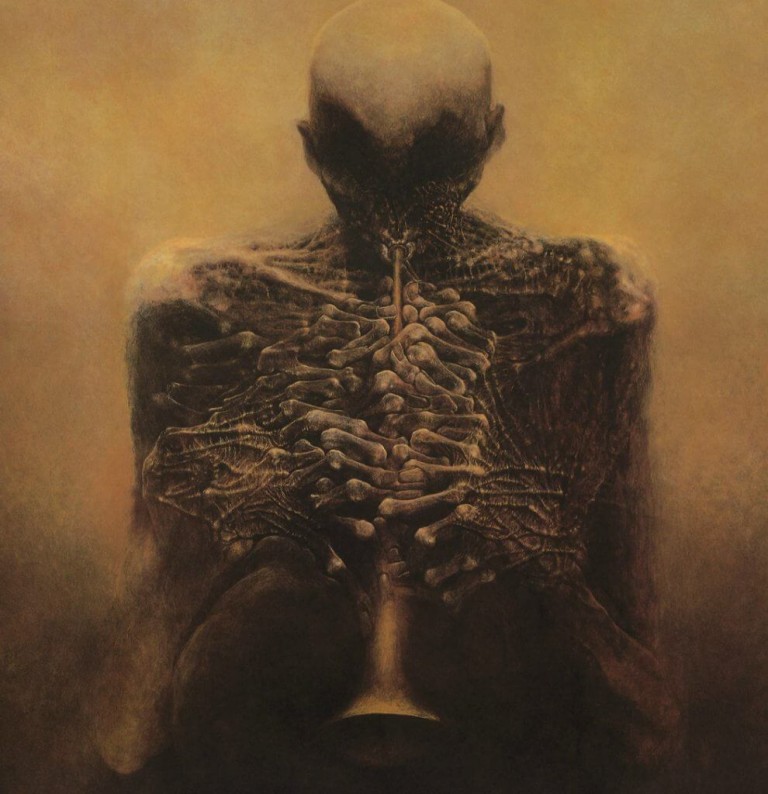 This one is quite heavy on the horror, gore and general nastiness side. It was inspired by the ‘fantastic’ series of works by the Polish artist Zdzislaw Beksinski (1929-2005) – which are also very graphic and shown at the end of this post. It’s also quite a long one coming in at 2,222 words (hehe). See if you can guess which pieces of Art relate to which character/place in the story. 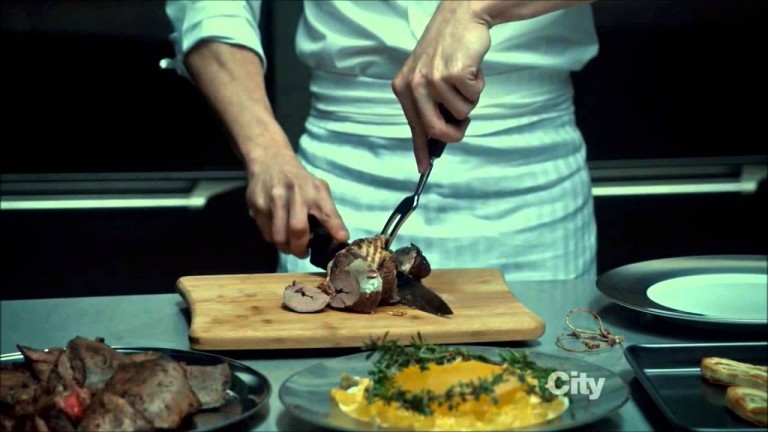 You see, I pass this house every day on the way to the café – so it really isn’t weird that I got suspicious. Right? Can I smoke in here? I’m gonna smoke. Can you get rid of these handcuffs too? I’m the victim here. 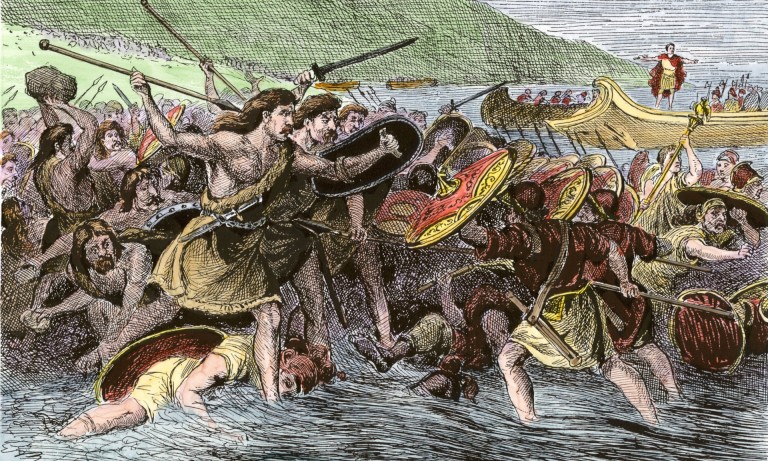 Full…. Stop! He had done it, a solid four thousand words over a couple hours, not too shabby considering how many times he had stopped to ponder or edit the work. He took another sip of his coffee – it was obviously taking him a while; he had only bought one coffee but it was still… warm. 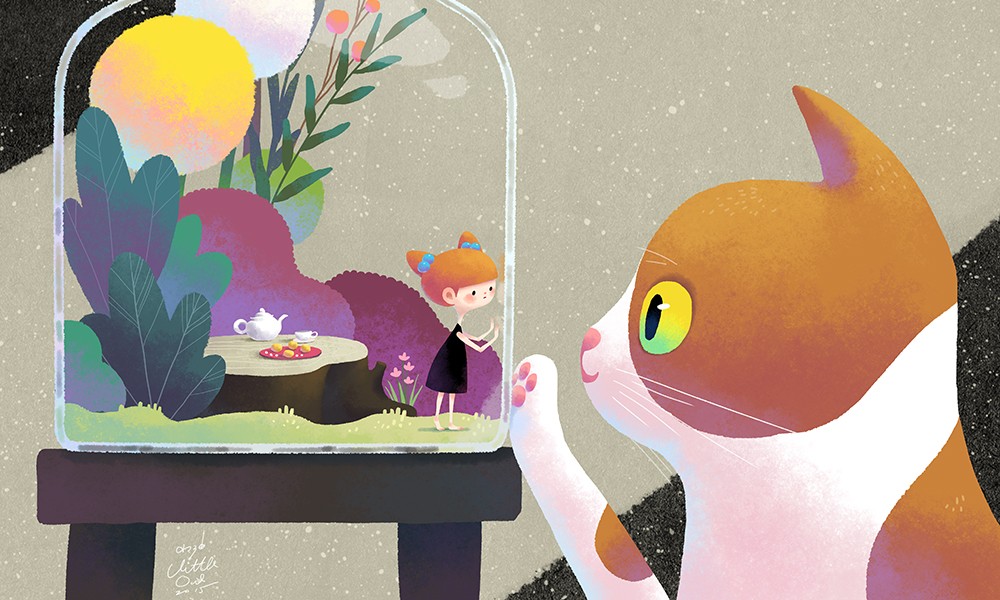 The Cat And The Jar

The cat put a paw on the glass. Jenny could see her toe-beans, very pink, almost as large as she was. That might have been due to the fact that she was stuck in a jam-jar – but back to the cat. It had ginger fur, with white and black splotch- What? The jar? Yes quite a predicament you see- 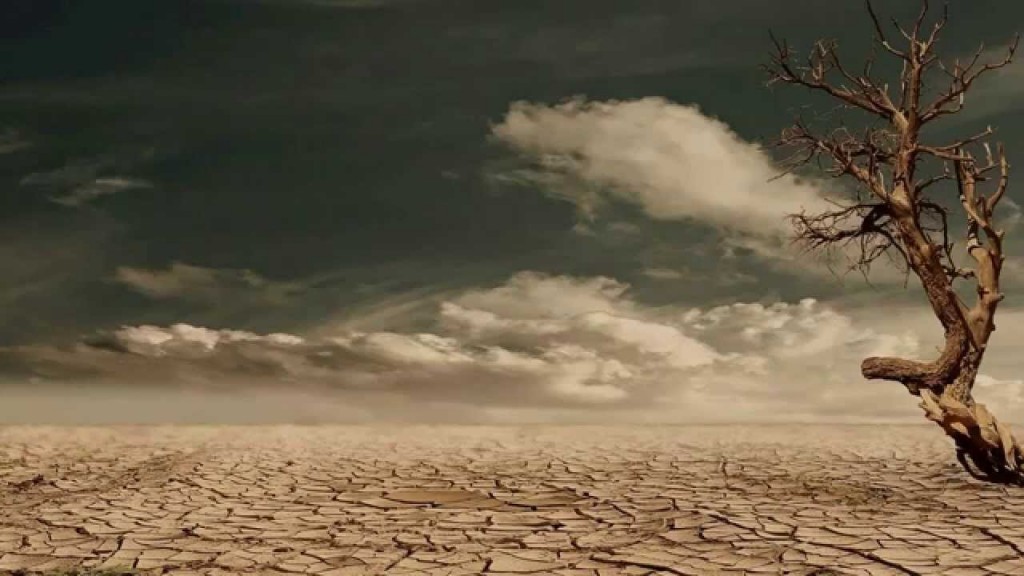 Two Nobodies, At The End Of The World, Fighting Over Nothing.

Two nobodies, at the end of the world, fighting over nothing.

The Woman, And Her Hamster

Let’s go on a journey, squeaked the hamster from his tiny pocket in the woman’s bag.

“But where to?” Asked the woman to her tiny rodent friend.

Bullets in a storm 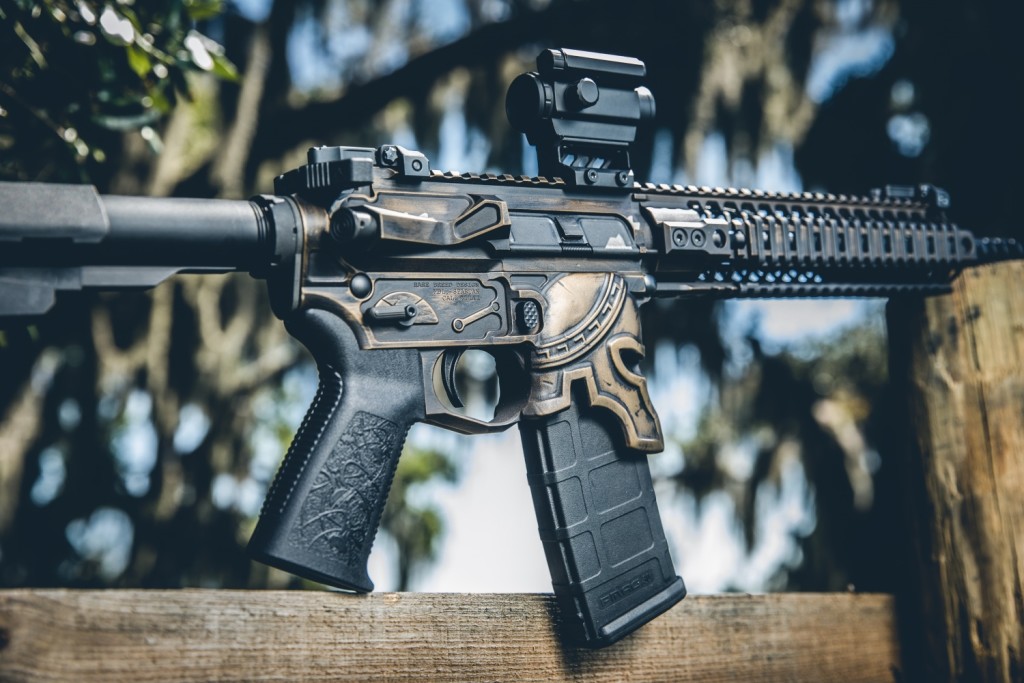 The barrel is hot to the touch, I’m not sure how many full magazines I have left and I’m pretty sure the one in my rifle is running on empty. My eyes are stinging from the sweat dripping from my brow, the sun is too bright and too hot, and every part of my body burns in some way, be it the cuts and scratches caused by the flying debris or the strain I’ve been dragging my muscles through.